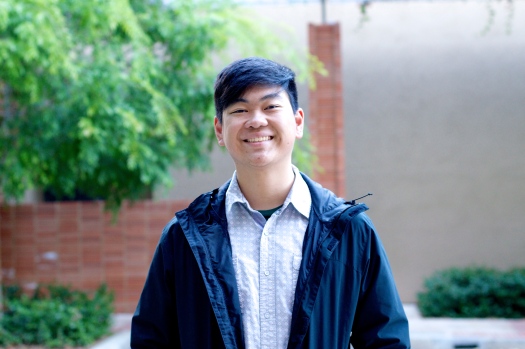 I grew up knowing all the words to the songs in church, always praying before every meal and before bed, and hearing the classic old testament stories through talking vegetables so many times that when I had started to make obscure jokes about talking vegetables at school that teachers began to worry. This was probably partly due to my dad being a pastor, making me, what some people would call a “PK” or pastor’s kid. I was always known as the good Christian kid who never did anything bad. A pastor’s kid who followed the rules and did whatever I felt was the right thing I was supposed to do. I went to church every Sunday, heard the word of God in and out of the house, and prayed regularly. “Why wouldn’t I do all these things? I was expected to as a PK,” I thought. But it wasn’t at all genuine. It became more of a systematic process, almost as if I were on autopilot where I could go to church, worship, hear a sermon, and leave. That was it, nothing more that; going to church just be there.

END_OF_DOCUMENT_TOKEN_TO_BE_REPLACED

A little while back, there was a moment in my spiritual life where I felt like I was failing. Failing in everything. I couldn’t please anyone, not my family nor my friends. I felt discouraged, inadequate, small, and powerless. Above all, I was disobeying God and I knew it. I had malicious, selfish, evil thoughts— which sometimes led to malicious, selfish, evil actions. It was during that moment, where I felt hopeless. I felt disappointed in myself in a way that I had never felt before. Where did I go wrong? I was born and raised in a Christian household. God graciously saved me at a young age. I knew the “right” things to do and the “wrong” things not to do. But I felt like a failure to God because though I kept trying to fight sin, I always ended up caving into it. And there was a moment, though brief, where I doubted. I doubted whether I could continue on this path of righteousness that God calls us to be on. Since it didn’t seem like I was doing anything right, how could I continue?

END_OF_DOCUMENT_TOKEN_TO_BE_REPLACED 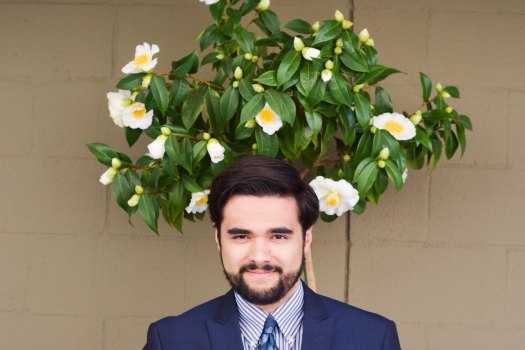 God blessed me with Christian parents and church attendance from the age of negative forty weeks. From birth I was exposed to gospel centered Biblical teaching at home, in Sunday School, at mid week Bible studies, through AWANA, and at chapel meetings for our homeschool group. I quickly compiled a lot of Bible knowledge. At a very young age I took on the role of the good kid, always striving to get the praise of teachers and family visitors. I lived for that praise. I thought myself morally and intellectually superior to my peers. I looked down on those kids who couldn’t answer the questions, assuming if they ever did win the “best kid in Sunday school today” type awards that some mistake had been made. I was very proud of the way I did things and the things I had been taught. I was also around four years old; even children can illustrate the doctrine of total depravity.

END_OF_DOCUMENT_TOKEN_TO_BE_REPLACED

But we have this treasure in earthen vessels, so that the surpassing greatness of the power will be of God and not from ourselves (2 Corinthians 4:7)

The treasure that Paul is speaking about is the treasure of the Gospel. In the preceding passages Paul describes His ministry which is to preach the Gospel. This is a ministry that God has given to every believer (Matt. 28:19-20), but when we consider ourselves we see that we are so inadequate for this task. We are sinners, rebels who refused to have God as our King and yet we have been brought into God’s household to be sons. God did that apart from (or more accurately despite) anything we had done by sending His Son to live the perfect life that we should have lived and then die the death that we deserved. On the cross, Christ bore the wrath of God so that we would become sons. And not only sons, but ambassadors for Him (2 Cor. 5:20) to proclaim His excellencies to the world (1 Peter 2:9).

END_OF_DOCUMENT_TOKEN_TO_BE_REPLACED

In His lovingkindness and mercy, God does not leave His children in their sin. I know this to be true in my own life; time after time, God convicts me of my sin and demonstrates His abounding grace.

END_OF_DOCUMENT_TOKEN_TO_BE_REPLACED 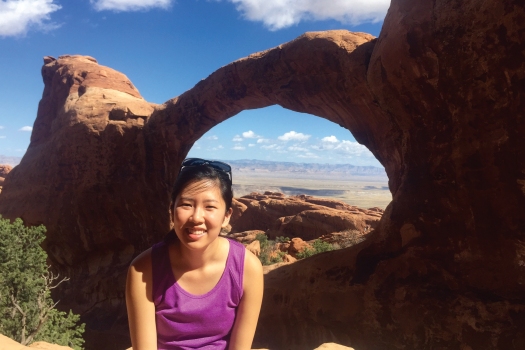 Emily Cheng graduated from UCLA in 2012 and currently works as an accountant in Norcal. She attends Lighthouse Bible Church San Jose and in her free time loves adventuring anywhere with good scenery or food, jamming (or just car-aoking), and cheering for her favorite sports teams!

I was raised in a Christian family and attended church regularly ever since my childhood.  The Sunday morning routine became a habit to me early in my youth and as I grew up hearing bible stories every week, I believed in the existence of God and the reality that Jesus lived on this earth as a righteous man. I don’t remember the exact moment I was saved, but sometime in my early teens I accepted Jesus as my Lord and Savior and acknowledged my need for Him to die as a ransom for my sin.

END_OF_DOCUMENT_TOKEN_TO_BE_REPLACED

When we think about examples of the effective power of prayer, it is difficult not to think of the miraculous life of Elijah. Elijah was a prophet who prayed often and prayed boldly for God’s power to be revealed. As a result, his ministry was marked by miracle after miracle after miracle after miracle. Some of these miracles included resurrecting people from the dead, calling down fire from heaven, supernatural provision of food, and parting of the Jordan river. Above all, Elijah was one of the only people in history never to taste death, and was brought directly to heaven in a whirlwind (1 & 2 Kings). Often when we read about Elijah, we are left wondering what kind of unique and pious man he had to be for these miracles to occur.

However, James almost underwhelmingly states: “Elijah was a man with a nature like ours, and he prayed earnestly…” (James 5:17)

END_OF_DOCUMENT_TOKEN_TO_BE_REPLACED

You’re continuing with spiritual disciplines— you’re reading your bible, praying day and night, continuing in ministry, seeking to work heartily in school, meeting up with fellow believers, doing seemingly all the “right things”…and yet, it feels like you’re just going through the motions. You know the gospel, you know that it is sufficient, you know that God is good and worthy and holy, and you know that we are called to rejoice always. But for some reason, you lack joy.

END_OF_DOCUMENT_TOKEN_TO_BE_REPLACED 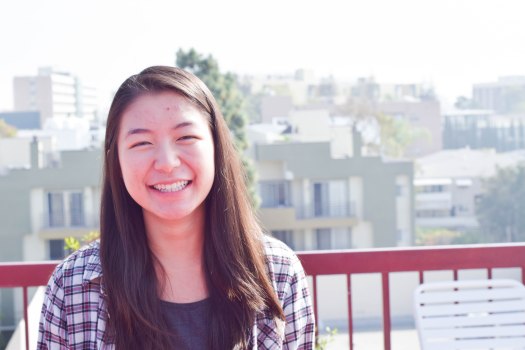 Connie is a 3rd year studying Biology at UCLA. She enjoys studying in coffee shops, spends too much money on Japanese writing utensils, and collects postcards (please send me one).

I was first exposed to church at a young age, in around first grade. My grandma, who had recently been saved, took my sister and I to church; the rest of my family did not regularly attend church, although they supported my sister and me, hoping that we could learn good morals. From a young age, I believed in the existence of God and trusted that He made me and the universe – however, that was the extent my of understanding. Although I remember hearing phrases like “Jesus loves you,” I did not understand my sin or the gospel at all. I treated God as a genie, and only I went to church for social purposes, rarely paying attention during service. Sometime during 5th grade, I stopped going to church altogether. Church was unfulfilling and in my laziness, I preferred to sleep in on Sundays. Because my family didn’t attend church, nobody pushed me to go back.